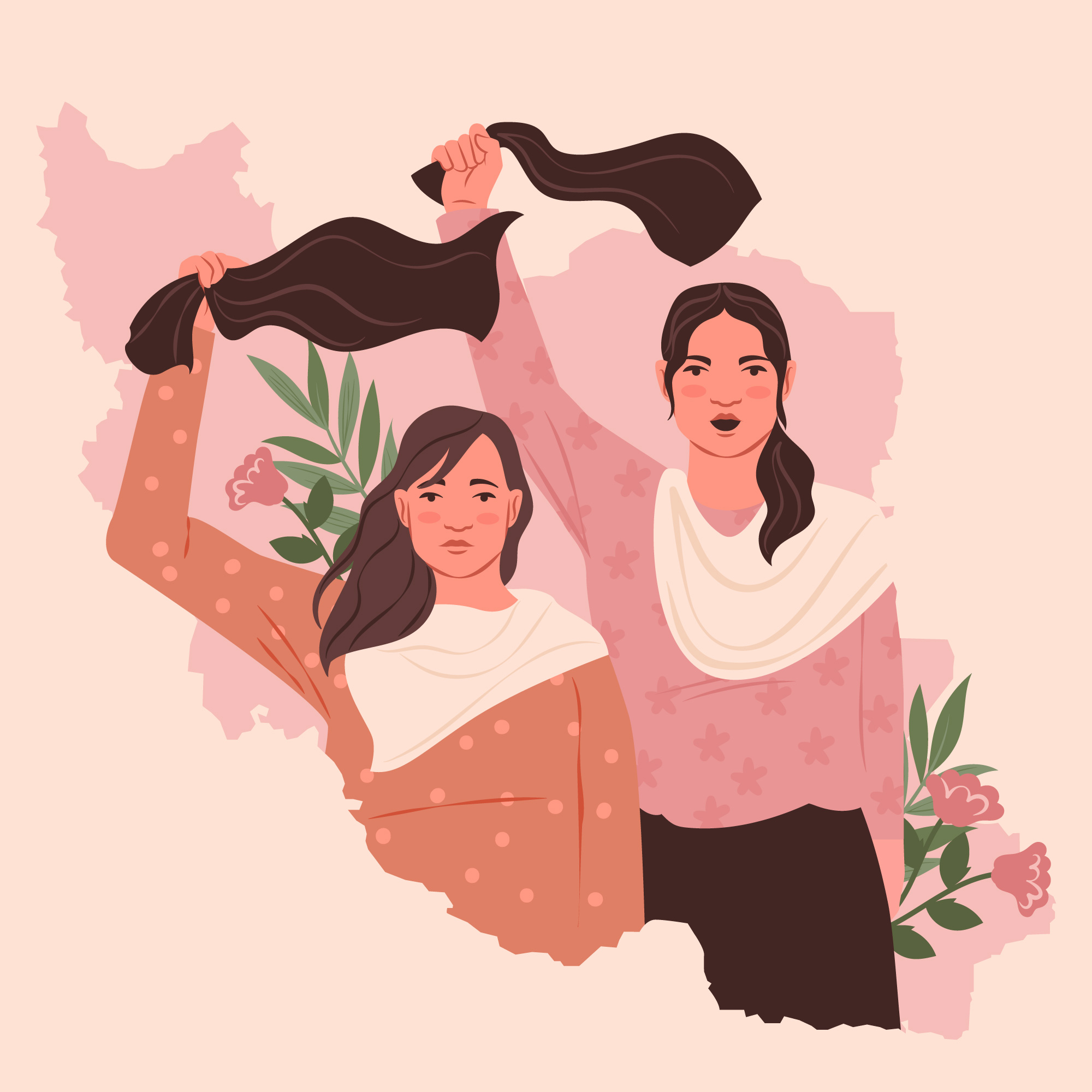 When Official and Vernacular Rhetorics Collide

Rhetoric is commonly associated with communication that wields influence.  In ancient Greece and Rome, this practice occurred in official arenas, such as the courts and the legislature. Later, its reach extended to the pulpit.  It was the discourse of authority and power, assumed its practitioners were authorized by their position to speak or write in their official capacity, and that the purpose of their discourse was to instruct, delight, or move their audience.

Around the middle of the 20th century, rhetoricians discarded the limitations of official communication restricted to official voices or official forums. Among the strands of research that developed from this insight was attention to vernacular communication as a social practice that is rhetorical in nature. 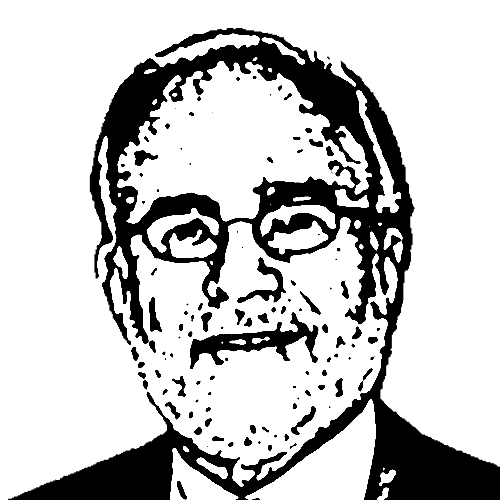 It is useful to begin by examining how the dictionary defines our key term for clues about what it includes.  The Oxford English Dictionary defines vernacular as “domestic, native, indigenous”. With reference to a language or dialect, it refers to:

That [which] is naturally spoken by the people of a particular country or district: native, indigenous; i.e., usually applied to the native speech of a populous, in contrast to another or others acquired for commercial, social, or educative purposes; now frequently employed with reference to that of the working class or the peasantry.

Vernacular rhetoric refers to communication within a community that depends on local knowledge, concerns, meanings, modes of arguments, value schemes, logics, traditions, and the like shared among ordinary people who regularly interact with one another.  By speaking the same language, we recognize one another as “our people,” as being alike in some essential way.    Importantly, narrowly construed, the vernacular stands apart from the official. The official emanates from an office that usually requires a language specific to and shared by those versed in its function, such as law or commerce; it is acquired, often through formal education. It is a discourse of knowledge and power.  Vernacular rhetoric, by contrast, stands outside technical knowledge and official power, which it seeks to regulate through interrogation and critique.

How does it surface?

A democracy rests on the assumption that representatives of the people will be guided by the people’s views.  Ordinary citizens convey their sentiments by a variety of means. Although those outside official power may express views through speeches and published opinions, ordinary citizens have less access to the podium or the press than elites of learning, wealth, birth, or high position.  Ordinary citizens more commonly express their sentiments through the vernacular means of conversation, posters, lapel pins, t-shirt slogans, bumper stickers, economic boycotts, strikes, demonstrations, protest actions, and the like. In the last 30 years these means have been supplemented by social media, which are having a significant impact on interactions as the vernacular and the official collide.

An important characteristic of vernacular rhetoric is the variety of ways in which it surfaces.  Sometimes groups engage in local sense making by means intended to avoid engaging an existing power structure.  For example, the hush harbors within slave quarters provided sanctuaries where the oppressed could feel safe and supported. There they openly shared their experiences through slang, song, religious practices, stories, and the like—unofficial languages—to comment and express resistance to official power.

Public displays, when contextualized, can say one thing to the power structure and another to the oppressed.  For example, during the Algerian struggle for independence from France (1954-62), Algerian women removed their veils in response to appeals of the French colonials. Setting aside a cultural marker of modesty disguised the revolutionary intent behind their unveiling.  Their unveiled appearance in Algiers, a European city, attracted the attention of French men, whose desire for the Algerian woman’s femininity blinded them to their objects of desire planting bombs. Gazing at these bare-faced women also distracted these Europeans from the movement of Algerian men intent on overthrowing the French colonial government (See Franz Fanon, The Wretched of the Earth, 1965). The vernacular of dress became a complex form of deception, misread by its target, but understood by the resistance community.

In our current context (October 2022), the death of Mahsa Amini in Iranian morality police custody after being arrested for failing to cover her hair modestly enough, sparked widespread protest by Iranian women.  The women took to the streets to demonstrate and removed their hajibs in protest.  To Iran’s clerical state, this was a violation of Shariah law, which proclaims the hijab to protect female chastity and honor. To those chanting “women , life, freedom,” removing the hijab  became a vernacular sign of resistance to the oppression of women’s bodies by a patriarchal power structure. Amini’s death proved a catalytic moment, captured by discarding the hijab and chanting, for Iranian women who had long been seeking to challenge gender discrimination in Iranian politics and society. In both cases, removal of the veil interrogates and subverts, albeit differently in their respective contexts, its official meaning.

Today vernacular and official rhetoric often are intertwined, as when an official voice includes coded references among general comments that, to outsiders, seem not to follow but, to insiders, make a disguised appeal.  For example, in the summer of 2020, George Floyd, a black man, was murdered by a white Minneapolis police officer who knelt on his neck for more than 9 minutes while he was restrained in handcuffs.  Bystanders caught the entire scene on their cell phones.  When the video was played on national media, condemnation was immediate. Black Lives Matter protests erupted in Minneapolis and across the US as an expression of outrage over Floyd’s murder. The protesters bodies in the streets and their protest signs, with slogans like “No Justice, No Peace,” were a powerful vernacular expression of anger.

Donald Trump, seeing this as a chance to advance his “law and order” agenda by denouncing the protestors as lawless troublemakers, delivered a speech at the Bemidji, Minnesota airport.  He denounced the protesters as political agitators and whipped his predominately white audience into a frenzy by saying “You have good genes in Minnesota.”  Without advocating for “race science” or explicitly encouraging violence against the protestors, he provided his Minnesotan supports an implicit racist warrant.  His coded vernacular argument said, in effect, it follows that those with good genes (whites) are allowed to protect themselves against protestors, largely blacks not native to Minnesota, who, by implication, have inferior genes.

Vernacular expression also can intersect with official rhetoric in ways that shape policy. We see this today in the ways social media are being used by politicians and ordinary citizens to debate political actions. Social media are not well suited for protracted discourse.  They accommodate short comments, memes, or chats, sometimes with explicit limits to allowed characters. They shine a bright light on reactions to events, such as a play during a sports event, or a legislative proposal, or an action by an adversary or colleague.  In the latter case, vernacular expressions of sentiments encourage public engagement at its intersection with the official.  They may be dramatic, at times extreme, and powerfully encourage conclusions among those who are versed in its partisan language.

Ordinary citizens and leaders skilled at using social media can bypass the press and public institutions to speak directly to citizens without a curator to check the factual accuracy of assertions. They can even undermine institutions and mobilize unfounded action. The January 6, 2021 attack on the US Capitol, for instance, was instigated through unfounded vernacular appeals such as “Stop the Steal,” and false claims about the Constitutional authority of Vice President Pence. These slogans and false claims were buttressed by vernacular scapegoating of Pence as a coward for not doing Trump’s bidding to intervene by denying certification of the 2020 presidential election results.

These and similar cases where the official and vernacular intersect and collide raise important and difficult questions.  Can those with power use the vernacular to coopt the official?  Does demagoguery depend on the vernacular?  Are contesting vernaculars a sign of a divided society? Can their examination inform us of the root causes of social differences?  These are a sampling of open questions that are among the exciting insights awaiting discovery through the study of vernacular rhetoric. 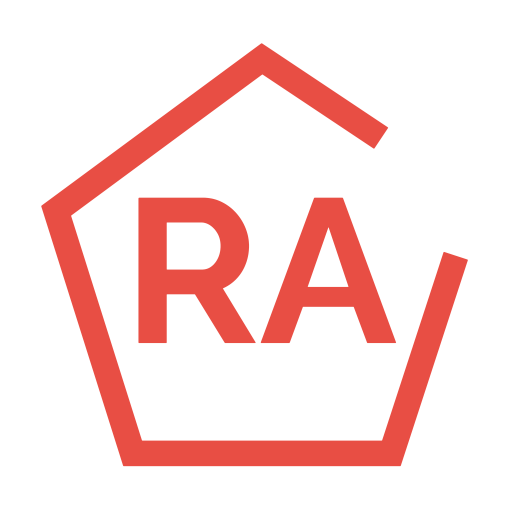 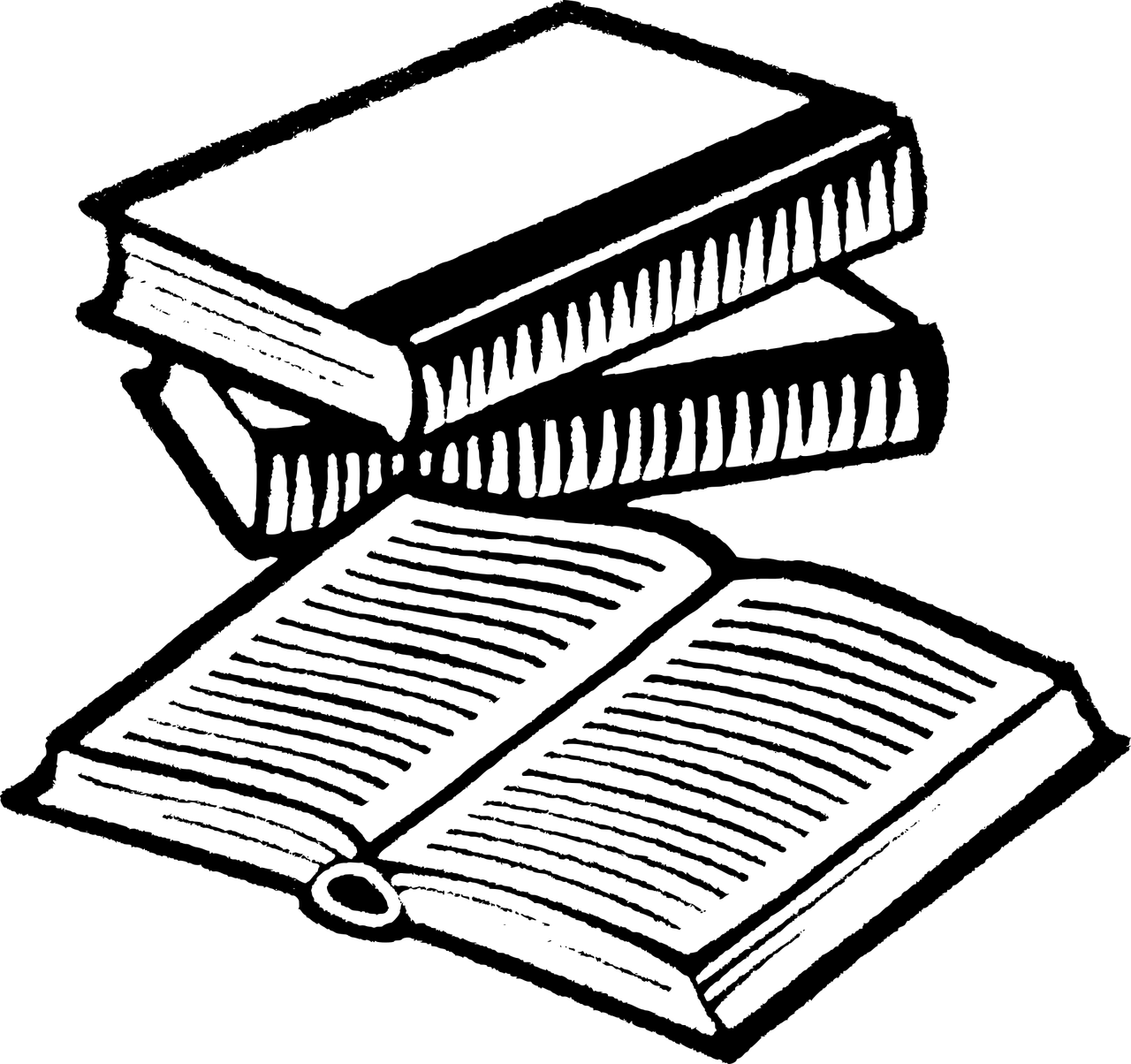 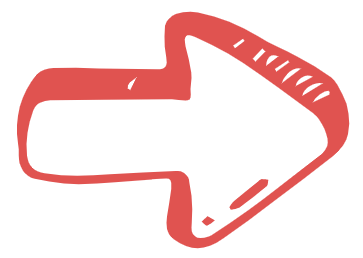